Lior and Domini - Animal in Hiding 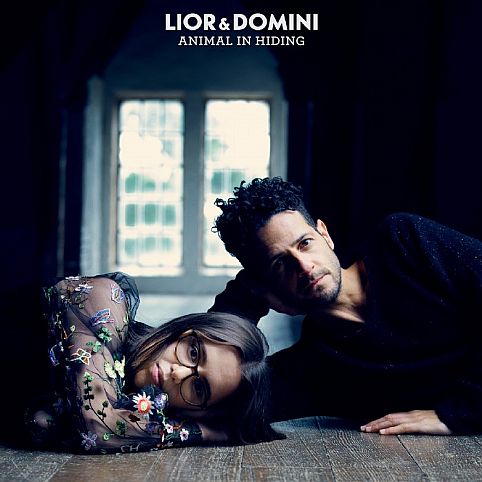 Click to enlarge
When:
Wed 10 Aug 2022
Time:
8pm-10pm
Cost:
$42
Booking:
A Must
Facilities:
Parking Available, Public Transport, Toilet on Site, Disabled Facilities
Notes:
Event will continue in wet weather
Details:
Animal in Hiding is the first release from a collaboration between one of Australia’s most established and critically acclaimed singer/songwriters Lior, together with exciting emerging artist Domini Forster. The pair have a creative partnership developed over six years touring together. Initially Domini toured as Lior's support act, then as a guest vocalist and now as co-writer on their debut EP Animal in Hiding.

While Lior and Domini began writing the songs in late 2019, much of the material was developed during Melbourne’s long lockdown, over zoom from their respective homes. The title track, originally written about the isolation of winter, became the prophetic seed of the project.

Animal in Hiding features songs that are rooted in intimate storytelling. Underpinned by intricate guitar, Lior and Domini’s close vocal harmonies are the focal point of the songs, harking back to the iconic folk duos of the 60s.

Share Lior and Domini - Animal in Hiding with friends.