Running In The Shadows - The Australian Fleetwood Mac Show 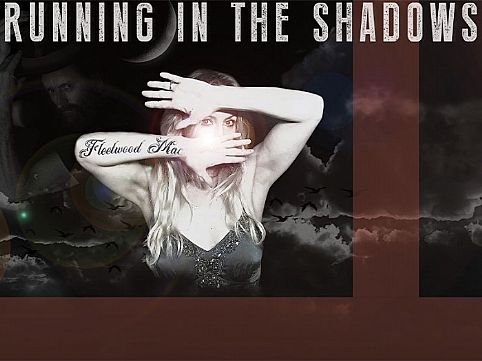 When:
Sat 19 Feb 2022
Time:
8PM
Cost:
$40-$57
Booking:
A Must
Facilities:
Toilet on Site, Disabled Facilities
Notes:
Event will continue in wet weather
Details:
The Internationally Acclaimed Australian Fleetwood Mac Show "Running In The Shadows" is heading to Wyong to pay homage to the superstar band. The six-piece rock band explore Fleetwood Mac’s extensive back catalogue, covering all the classic ballads, blues and rock songs from their five decade plus career.

Renowned as Australia's number 1 tribute to this iconic band, Running in the Shadows plays to sell out venues Australia wide , and will be playing at The Art House on Saturday 19th February 2022.
Running in the Shadows is the most authentic tribute to Fleetwood Mac, audience members who have seen the show in the past have found it hard to believe they were not experiencing the real deal on stage.


They have spawned some of the biggest songs in recent memory, with tracks like Rhiannon, Landslide, Go Your Own Way, Dreams, The Chain, Tusk, Sara and Big Love to name a few, they carved music history and their music is appreciated by young and old.

They've sold more than one hundred million albums world-wide and been inducted into the Rock and Roll Hall of Fame - Fleetwood Mac's songs are part of international music history.

Formed in 2000 by musicians Gary Stewart and Ursula Cain, from Christchurch NZ, the Australian Fleetwood Mac Show are always on the road, performing many sell out shows at some of Australia's iconic venues - Penrith Panthers, Campbelltown Entertainment Centre, Twin Towns - Gold Coast, The Glasshouse Port Macquarie, The Reef Casino Cairns, to name a few.

The Running In The Shadows show covers the best of Fleetwood Mac's career. From the early hits from the music of Peter Green, through to the Rumours album era, spanning up to Tango In The Night and even some of Stevie Nicks solo material, there is something for every Fleetwood Mac fan to enjoy.

Share Running In The Shadows - The Australian Fleetwood Mac Show with friends.