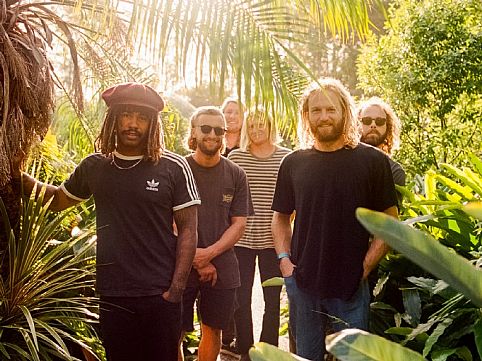 Click to enlarge
When:
Sun 23 May 2021
Time:
3:00 PM - 11:00 PM
Cost:
$89.00 + Booking Fee
Booking:
A Must
Facilities:
Toilet on Site
Details:
NEXT EXIT Festival, the latest edition to the Australian festival circuit, has officially unveiled the line-up for its inaugural event marking a long awaited return of live music in NSW.

Kicking off in Bicentennial Park in Tamworth on Friday 21 May, the full festival line-up will make its way around regional NSW, with additional shows in Gosford and Batemans Bay, before finishing up in the picturesque surrounds of the Mudgee Showgrounds in Mudgee.

Tickets for NEXT EXIT Festival go on sale at Noon on March 09.

Are you stranded with a dead battery? We come to you promptly throughout the Central Coast to get you moving.
more »