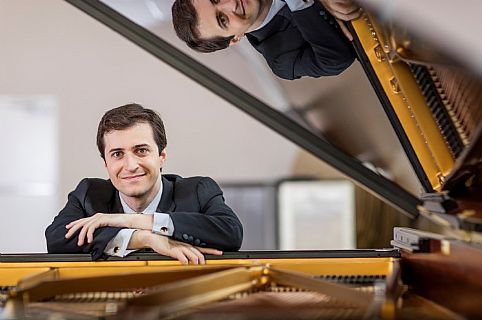 His debut solo album was release by Decca Gold in August 2018. His solo, chamber and concerto performances have been broadcast on ABC Classic FM radio and several of his performances at the 2016 Sydney International Piano Competition were included on the album ‘Encore!’ released on the Universal Music Australia label.

The recital will be approximately 110 minutes including an interval.
Kenny will be meet the audience in the foyer after the recital, please do stay and meet Kenny.