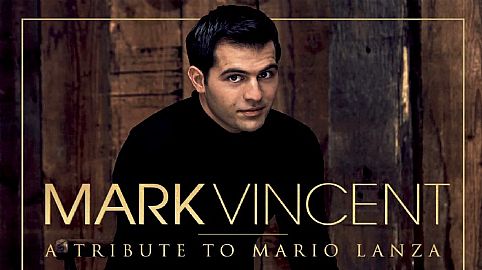 The #1 tenor in Australia and is the number highest selling tenor in the history of Australian classical cross over music. What an achievement!.

Mark Vincent, Australia's most loved 25 year old is bringing his stunning new show to venues around Australia in 2019.

Be mesmerized by the astonishing power and beauty of what is hailed as the best Tenor voice in Australia.

Mark’s career is going from strength to strength. He has released 6 studio albums and a Greatest Hits collection by the time he was 20 and sold a half a million albums.

The legendary star Julie Andrews chose Mark to play the role of Freddy, Eliza Doolittle’s love interest, in her production of My Fair Lady thought Australia, to which Mark received rave reviews.

Repertoire in his Loveliest Night Of The Year will include Granada, On The Street Where You Live, Music Of The Night, Nessun Dorma and marvellous duets such as Time To Say Goodbye and, many more beautiful songs.

Share Mark Vincent - A Tribute To Mario Lanza with friends.