The Songs Of Dolly Parton 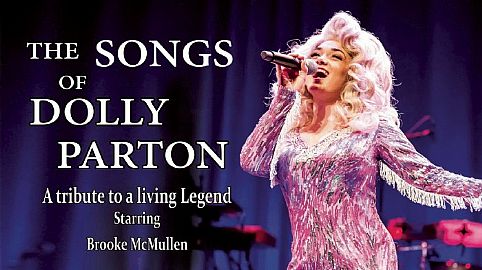 From rags to riches, Dolly's life story has remained humble and honest in her performance. After 60 years she continues to be America’s sweetheart of Country Music. This new and uplifting show that celebrates the decades-long success of Dolly Parton, the most honoured female country performer of all time.

Starring Brooke McMullen, at just 23 she is a superstar in the making. After huge success as June Carter in the hit show “Leaving Jackson” Brooke is thrilled to now pay tribute to one of the biggest names in music.

The songs of Dolly Parton will feature all your favourites, from "9 to 5", "Jolene", "Rocking Years", “Islands in the streams”, "Blue Smoke", "Apple Jack","I Will Always Love You” and many more.

A performance not to be missed by all fans of country music.

A conveyancing-only law firm, where top priority is to maximise your savings while minimising your legal risk. Call now.
more »