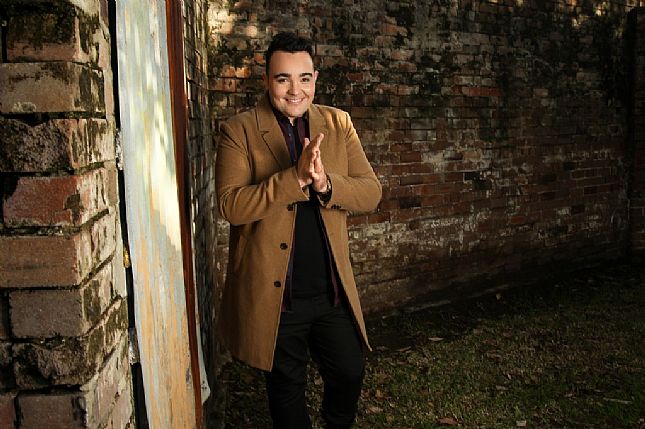 One of Australia's most popular and loved singing stars Jason Owen will be performing a free show at the Halekulani Bowling Club on Saturday March 6.

The X Factor finalist will be featuring many of his past hits including Life is a Highway, Before I let you Go and John Denver classics such as Country Roads. Owen will be performing 4 x 45 minute sets from 6.00pm - 10.00pm.

So far, it's been a big year for Owen who recently was named a two-time finalist in the 7News Young Achiever NSW/ACT Awards 2021 which will be announced on April 30.

Owen was nominated for the Freemasons of NSW/ACT Community Service Award for his charity work supporting kids in isolated and regional areas across Australia, as well as the Ausgrid Indigenous Achievement Award his commitment to Indigenous communities.

In December, Owen undertook a gruelling road trip covering 8,000 kms in 10 days across New South Wales, Queensland, Victoria and South Australia to personally deliver funds, Christmas gifts and groceries to around 800 children at 21 schools affected by bushfires, drought and the fallout of COVID 19. The road trip is an annual initiative and main focus of Owen's charity Doin It For Rural Aussie Kids which he set up in 2019.

"I grew up in an isolated town myself in Albert, 140km west of Dubbo, as the only child in a town of just 12 people," said Owen. "To be able to do my bit to help kids in areas sometimes forgotten about, who are hurting due to so many challenging due to circumstances beyond their control is incredibly gratifying."