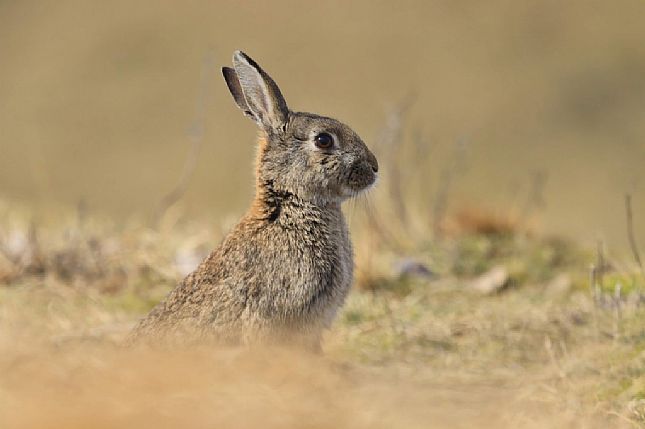 European rabbit
Local Rabbit owners are being urged to vaccinate their pets before a new feral rabbit control program rolls out in February.

Led by Greater Sydney Local Land Services with the support of major landholders, local councils and environmental agencies, the program will see the release of the Rabbit Haemorrhagic Disease Virus known as RHDV1-K5 (RHDV) throughout the region.

The virus will be released throughout Greater Sydney including Bilgola Plateau, Kariong, Kulnara, Mount Colah, and Somersby,.

Grose Vale resident Megan Lawrence is one of the participating landholders after spotting rabbits on the roadside of her 4 ha property.

“Then the damage started to the ground and we kept losing tubestock down the back where we are trying to revegetate to encourage native wildlife,” she said.

A passionate gardener and nature lover, Ms Lawrence said she was attracted to the RHDV program because it was straight forward and benefited the broader environment.

“My husband is an environmental scientist and I grew up on property in the Colo so we understand the importance of caring for the land properly and that includes managing pest animals,” she said.

“This is basically a set and forget control program that will not only benefit the environment but the community as well.”

Greater Sydney Biosecurity Officer Jacob French said feral rabbits where a major agricultural and environmental pest, contributing to the decline and extinction of several NSW native species and costing the Australian economy more than $200 million in production losses each year.

“This is the fifth release of RHDV since the national program began in 2017, since then we have seen an estimated 42 percent reduction in the feral rabbit population in NSW, so it’s essential we continue to support landholders and local councils to reduce the ongoing impact of these pests,” he said.

Mr French said it was important domestic rabbit owners went to their local vets to vaccinate their pets prior to the 17 February release.

“The virus is spread mainly by contact between rabbits or via insects such as mosquitos and flies, meaning it can travel significant distances. Importantly, RHDV doesn’t affect any other animals and if domestic rabbits are vaccinated, they become immune to it.”

“This program is designed to complement ongoing control efforts on private and public land,” he said. “We encourage landholders experiencing issues with feral rabbits to continue working with us throughout the year and report feral rabbit damage,” he said.

Feral rabbits are a declared pest in NSW due to the significant amount of agricultural and environmental damage they cause.

Keep an Eye Out for a Pride of Lions Cleaning Up in the Local Community this Weekend!
It’s Lions Awareness Day this weekend and many volunteers across the country... 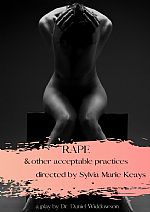