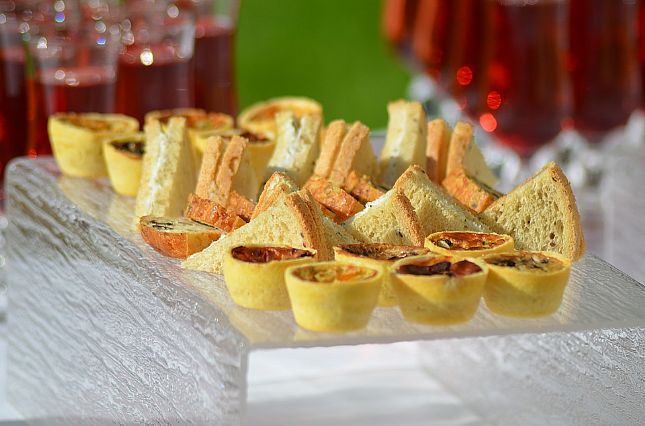 Each year, the NSW Premier hosts a reception to thank Vietnam War veterans for their service. It complements similar receptions held for veterans of the Korean War and veterans of contemporary conflicts.

“This is an opportunity for veterans to come together, to reflect on the bonds of mateship that held them together during the war and to pay respect to those who did not return,” Stuart Ayres said.

“It also enables the NSW Government to pay its ongoing respect for the service and sacrifice of the Australian servicemen and women who served.”

The Vietnam War was Australia’s longest engagement of the 20th century. Almost 60,000 Australians fought in the war and 500 lost their lives.

Mr Elliott said he was pleased to honour Vietnam War veterans and their families, particularly during the Centenary of Anzac, which recognises the service of those who have served in the Australian Defence Force over the past one hundred years

“I encourage all interested veterans to apply to attend this year’s reception, held in August in commemoration of the Battle of Long Tan,” Mr Elliott said.

“While it is open to all, veterans who have not attended past receptions will be given precedence in the ballot draw.”

The reception on 11 August 2018 is at Government House, Sydney.

Online applications for veterans across NSW interested in attending opened on Monday 14 May .

Applications close 4 June ahead of the ballot on 8 June. Invitations will be sent to those successful in the ballot draw. 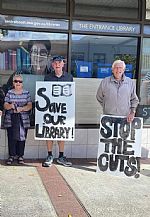