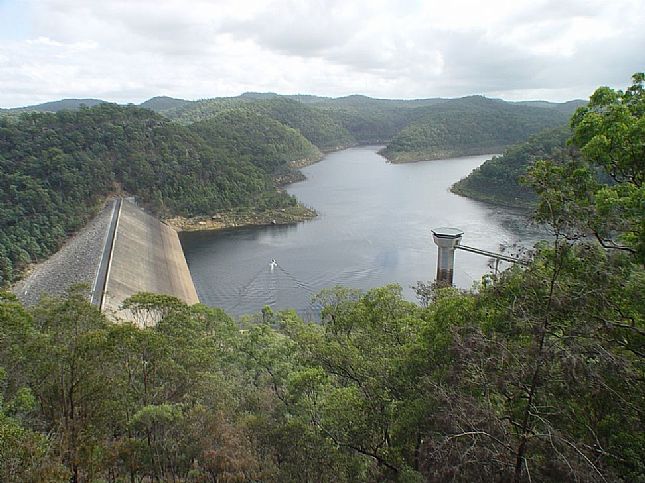 Water restrictions were announced when the storage in Mangrove Creek Dam reached 50%, prior to last weekend's storm event. The trigger point to end the restrictions had earlier been set at 52%. Last night, Council lifted this trigger to 55%.

Mayor Lisa Matthews said the increased restriction trigger reflected the community's desire to be resilient during times of drought.

"We will need regular rainfall over a sustained period to reverse the downward trend our water supply has had in the past two years.

"Level 1 restrictions are not difficult for residents and businesses to comply with."

In addition, Council is calling for the introduction of standardised water restrictions between different regions.

Water restrictions are set by different water authorities and councils which manage water supply across NSW. Trigger levels and allowable actions often differ between neighbouring regions, even when both are on the same water restriction level.

Council will write to the Water Services Association of Australia asking it to initiate discussions about achieving consistency in water restriction requirements.