Have your say on a major intersection upgrade in Woy Woy 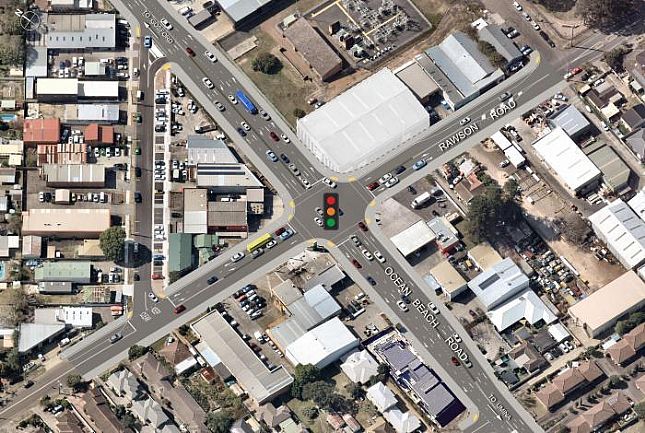 The $32.56 million upgrade is one of 29 projects to be delivered by Central Coast Council through the Central Coast Roads Package. The $86.5 million package is 100 per cent funded by the Australian Government under its Urban Congestion Fund.

"The Morrison Government is getting on with delivering infrastructure projects that improve congestion and safety for commuters across Australia, making it easier for them to move around our capital cities and ensuring they get home quickly and safely," Minister Fletcher said.

"Under the Urban Congestion Fund, we are delivering 182 packages of work nationwide. The total number of projects that are now completed or underway nationwide is 77. By the end of 2022, more than 80 per cent of all packages are expected to be completed or under construction.

"This is just the latest example of us delivering on our commitment to progress critical infrastructure projects across the country under our record $110 billion, 10-year infrastructure investment pipeline, which is helping to drive Australia's economic recovery."

Federal Member for Robertson, Lucy Wicks MP, said community members should review the plans and have their say.

"We know how important roads upgrades are on the Peninsula and the Rawson Road and Ocean Beach intersection is a major problem during peak traffic times," Mrs Wicks said.

"Projects like this, which will improve traffic flow and safety at intersections that have become bottlenecks, are vital for a growing region such as the Central Coast."

"This will include signalised pedestrian crossings across all four sides of the upgraded intersection," Mr Bolgoff said.

"Traffic delays in the area will improve immediately after completion of the project in 2026 - we estimate a 66 per cent improvement, with the average maximum vehicle queue length reduced by over 360 metres."

Central Coast Council Administrator, Rik Hart, said an intersection upgrade at this busy location had been identified as necessary.

"Council is liaising directly with the owners of properties located adjacent to the intersection which may be impacted by the works, and I encourage all community members to have their say on this major upgrade," Mr Hart said.

Entries now open for the Grandma Moses Art Competition
Central Coast Council is calling on our local amateur artists over the... 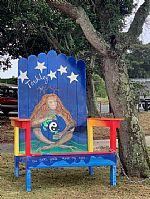 Beach wheelchairs and matting creates inclusive fun in the sun this Summer
To improve access and inclusion for people with limited mobility or living...

A one-of-a-kind Cabaret experience on the Coast
If you’ve ever been curious about what it’s like to be on stage withou...
More News »