From Galway Girl To Danny Boy 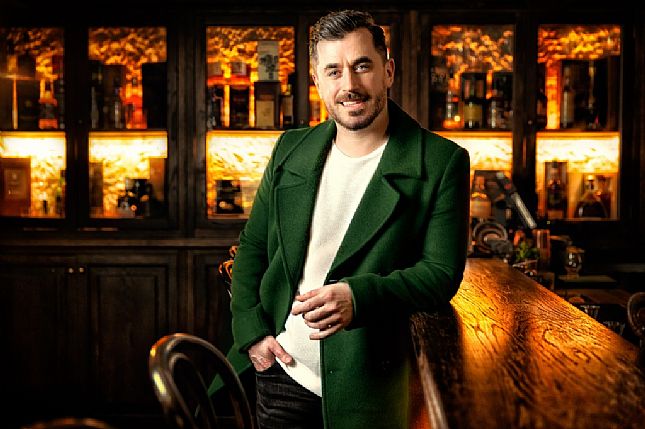 Irish Dance World Champion and musical theatre star comes to The Art House for an evening of Irish Music, Dance and Storytelling.

Bobby Fox is a man of many talents. Originally from Ireland, Bobby moved to Australia in 2003 and has taken the world of musical theatre by storm: originating the role of Frankie Valli in the Australian production of Jersey Boys and starring in Hot Shoe Shuffle, Blood Brothers and Assassins, as well as He currently starring in the Sydney production of Saturday Night Fever. As a recording artist, his debut album The Fantastic Mr Fox was released by Warner Music Australia and saw Bobby embark on an extensive, sold-out tour of Australia.

Before charming the audiences of Australia, Bobby was four-time World Champion Irish dancer and traditional musician. He toured the world with the global phenomenon Riverdance, performing at the Theatre Royal Drury Lane and Radio City Music Hall.

In this brand-new show Bobby is delighted to combine all of his many talents in a celebration of his heritage and homeland. “The Irish Boy” is a stunning combination of traditional and modern Irish music, dancing, storytelling and song brought to life through Bobby’s unparalleled showmanship.

In a charming, humorous and heart-warming show, “The Irish Boy” features the classics Danny Boy, The Foggy Dew, The Fields of Athenry, Whiskey in the Jar, Beautiful Day and Ride On, as well as many more, all told through the eyes of one of the country’s most celebrated exports. 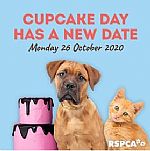