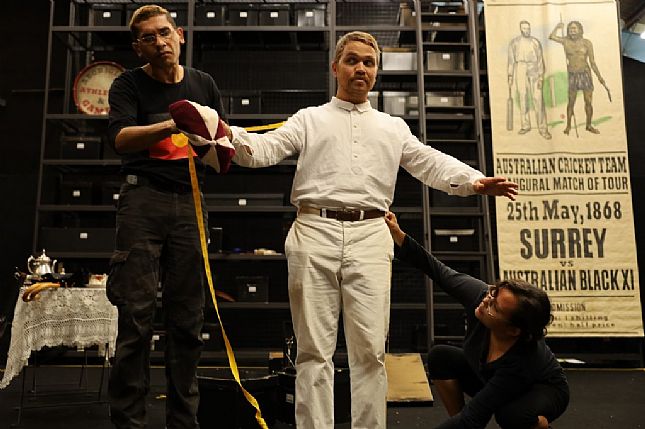 It's not often a play intersects Sports and Performing Arts nor reveals an important piece of hidden national history, but Black Cockatoo at The Art House May 19th does just that. It tells a story over 150 years old, of 13 brave Aboriginal men who became Australia's first international cricket team who travelled to England in 1868.

From Sydney's Ensemble Theatre, Black Cockatoo is an artistic collaboration between iconic Australian writer Geoffrey Atherden and former Sydney Festival Artistic Director Wesley Enoch. It comes to the Central Coast as part of a regional tour through Tasmania, NSW and QLD.

The captivating story follows the team - including Australia's first Indigenous sporting hero, Johnny Mullagh - as they risked illness and persecution to amaze the English crowds with their talent, personality and grit. They should have returned to Australia as celebrated heroes but instead came back to find the world they once knew was no longer there.

Playwright Geoffrey Atherden says, "It's a great story and, I think, an important story, a part of the shared history between black and white Australia. It's also about the truth; about which truth we choose to tell and why we make that choice."

The fact that many audiences still don't know this story is a powerful reminder of our national history, brought to light in Black Cockatoo through a group of young present-day activists. The story is funny, moving, and cleverly cast as Director, Wesley Enoch explains;

"The decision to have an all-Indigenous cast, where the actors are playing all the roles including white English characters, is a way of owning the whole story and providing a commentary on the race politics. Actors switch seamlessly from being actors today, Aboriginal characters in 2018 and a range of characters in 1868. Time and place are fluid as we connect the past, present and future to tell this story."

This important and wildly interesting story is not just one about cricket - but of strength, resistance, hope and possibility.

Content Warning: Aboriginal and Torres Strait Islander audiences are advised that this show contains depictions of people who have died. 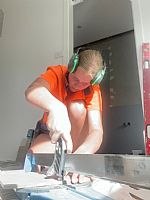