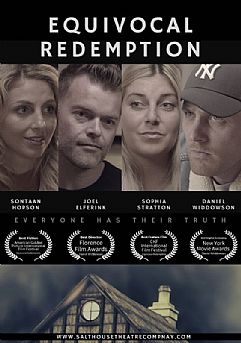 Due to the film’s international success, a sequel is scheduled to be filmed mid this year and is already in pre-production. The film was produced by local production company Salt House Creative (known locally as Salt House Theatre Company) who are currently working on two other feature films that will be shooting on the Central Coast in 2020 and 2021.

Central Coast residents have one chance to view Equivocal Redemption with a final preview screening being held at Cinema Paradiso on Friday February 28th, 7pm. The only other preview was held at Dendy Cinema Newtown to a sold out audience. The film won’t officially be released until in concludes the film festival circuit in November 2020. 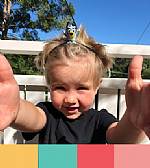