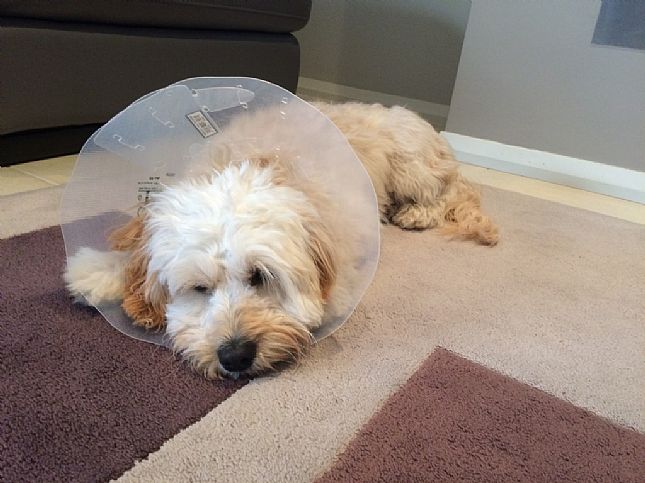 Central Coast residents on pensions or low income or with too many cats or dogs to afford to desex will pay just $50 to desex their cat, or $60 for a small dog, $70 for a medium dog, $80 for a large dog and $100 for an extra large dog.

Council Administrator, Rik Hart said Council was thrilled to have joined forces with the National Desexing Network to deliver this important initiative.

"We encourage any eligible Central Coast residents to take advantage of this offer to desex your pet at a lower cost and in turn reduce the registration cost," Mr Hart said.

"Desexing your pet is an important part of being a responsible pet owner and not only helps to ensure fewer unwanted animals, but research shows that desexed animals can live longer and healthier lives.

"In dogs, desexing can make your pet less likely to roam and reduce the likelihood of your dog being the aggressor in an attack."

Dr Joy Verrinder, Strategic Director of AWLQ's National Desexing Network, urged residents to get their male and female cats desexed between 2 and 4 months of age, as male cats are less likely to fight, roam and spray, and female cats can become pregnant from just 4 months old and can breed continuously after that.

"We thank the local veterinary clinics for helping with this community service," said Dr Verrinder.

Coastal Twist Festival Jan 2022
With visitors from Manchester to Melbourne and locals from Patonga to...