Central Coast athletes on their way to 2022 Commonwealth Games 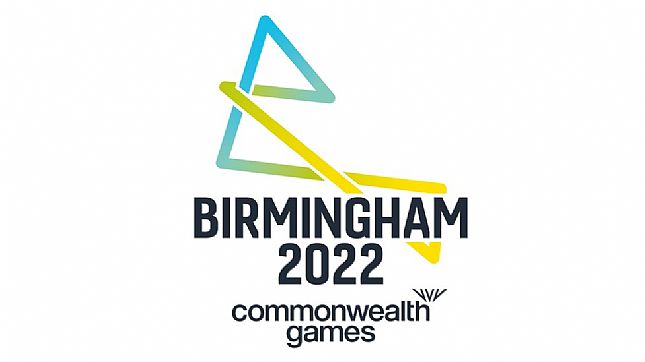 Central Coast athletes, including previous gold and silver medal winners, from a variety of sporting disciplines are on their way to the 2022 Commonwealth Games in Birmingham.

Central Coast Council Administrator, Rik Hart congratulated the athletes, many of whom are graduates of the Central Coast Academy of Sport or who have come through the Academy's Future Stars program.

"We are so proud of these athletes who have dedicated so much of their lives to be the best they can possibly be in their selected sport," Mr Hart said.

Australia will be taking its largest overseas contingent of Commonwealth Games athletes ever to this month's Birmingham Games.

Competing athletes from the Central Coast include backstroke champion Brad Woodward who started swimming at Mingara Swim Club, did Nippers at Shelly Beach, worked as a Council Lifeguard at age 17, and is still a volunteer Surf Lifesaver with Shelly Beach Surf Club. Brad won both silver and gold medals at the 2018 Commonwealth Games on the Gold Coast, and at Birmingham will be competing in the 100m and 200m backstroke events.

Matthew Dawson from Killarney Vale, a member of the Australian Men's Hockey Team, the Kookaburras, will be representing Australia again, having also competed at the 2018 Games.

Nicola Olyslagers (nee McDermott) from Gosford, is competing in the high jump, having already won silver at the Tokyo 2020 Olympic games. Nicola's coach, Matt Horsnell is also from the Central Coast.

Making her Commonwealth Games debut in the Women's Rugby 7s, is Faith Nathan from Berkeley Vale.

Mr Hart said these and the other athletes competing from the Coast will be cheered on by the community.

"We wish them every success, but also hope they enjoy the experience that these Commonwealth Games will give them."

The Art House wins Wyong Business of the Year and Award for Excellence
Central Coast Council congratulates the management and board at The Ar...

A new landmark for Bowls officially opened on the Coast
On Monday July 4th, Bowlers gathered at Bateau Bay Bowling Club to officially... 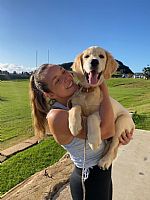 Feedback invited from community on draft Dogs in Open Space Action Plan
Council is encouraging the community to have their say on the draft Dogs... 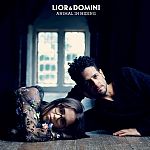