The City of Lake Macquarie is situated at the northern reaches of the Central Coast and is one of the fastest developing business, commercial and recreational regions of Australia. The population above refers to the Lake Maquarie Local Government Area (LGA) as at the 2006 Census.

It is conveniently located on the F3 Freeway only one and half-hours north of Sydney. Excellent road networks provide ready access to the Central West, Northern Tablelands, Mid North and Northern Coastal regions of New South Wales. 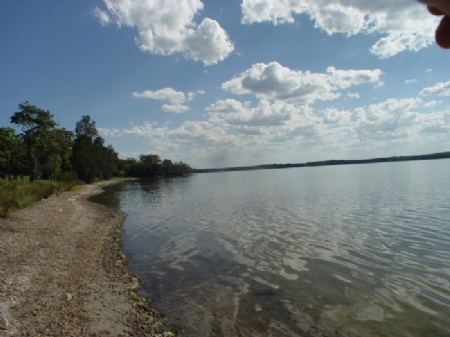 The centre piece of the City is the lake itself, four and half times larger than Sydney Harbour, boasting magnificent Pacific Ocean beaches, the majestic Watagan Mountains with a peaceful and serene escape from the day to day hustle and bustle and over 3 million hectares of parks and reserves.

Lake Macquarie is one of the largest coastal salt water lakes in Australia. Two features that have shaped the character of this developing region are the complex and diverse local economy, and the physical asset of the lake itself with it's magnificent surrounds.

The lake is the largest and most defining feature for much of the area, creating opportunities for settlements to develop near the water, while constraining the development of major employment centres. Settlement and employment is relatively dispersed around the lake. Settlements in the south have merged more into the Central Coast area than with northern parts of Lake Macquarie.

Lake Macquarie is the fastest growing area in the Lower Hunter. Over the past decade, a Greater Metropolitan Region has taken shape, straddling the Lower Hunter, Sydney and the Northern Illawarra. A development corridor has emerged between the Central Coast and Lake Macquarie with population growth and the improved infrastructure almost merging the two regions.

Lake Macquarie can be divided into three sectors with two corridors separating the Lake itself. An eastern corridor runs between the Pacific Ocean and the Lake from Nords Wharf to Warners Bay, dissected by the Pacific Highway and passing through the centres of Swansea and Belmont. A western corridor runs between Wyee Point and Fassifern, and includes the centres of Morisset and Toronto. The Sydney-Newcastle rail link runs along this corridor, as does the Sydney-Newcastle freeway.

Three aspects that have shaped the developing character of the City of Lake Macquarie over the years include the physical asset of the Lake, coalmining, and the proximity of the City of Newcastle.